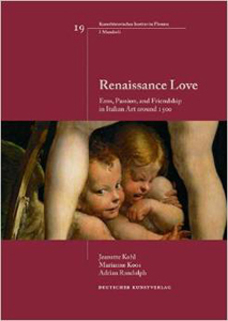 Love is not blind. On the contrary, love is highly visual and the visual arts above all others have the capacity to enflame its passion – an idea that goes back to Leonardo da Vinci. This volume, ‘Renaissance Love: Eros, Passion, and Friendship in Italian art around 1500’, presents the view of internationally renowned specialists in a collection of studies devoted to the intermeshing of art, love, and attraction. The essays not only provide valuable insights into contemporary research on the subject, but also afford new and surprising perspectives on Italian Renaissance art; in their scholarly approach to the topic they are a long-overdue contribution to the interdisciplinary discourse on love in Italian culture around 1500. 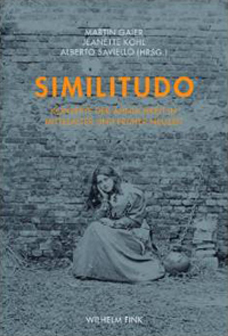 “The paradigm of resemblance (similitudo in Latin) offers one mode for the assessment of visual images. Yet as a discrete concept, it is too infrequently the subject of examination, relegated as it is to one aspect of the larger discussions of portraiture, scientific illustration, or art theory. The threats of similitude as a broader topic of art-historical inquiry are clear: in its subjectivity and ephemerality, resemblance is volatile and changeable, that is, contingent. The current volume of essays, one product of the German research project The Power of Faces: The Bust, the Head, and the Body in the Middle Ages and Renaissance (2006–09), marks an important step in the historiography of the concept, for it takes this thorny issue as its central theme. The book ventures beyond the simple comparison of model and image to posit new understandings of likeness informed by the perspectives of philosophers like Charles Sanders Peirce and Hans-Georg Gadamer. This conceptual framework, which motivates many of the contributions, makes Similitudo a welcome addition to the literature on image theory.  END_OF_DOCUMENT_TOKEN_TO_BE_REPLACED 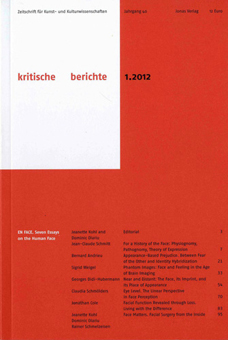 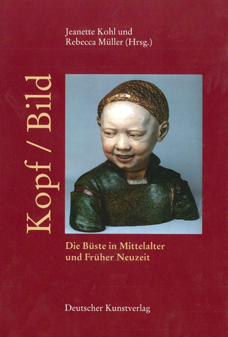 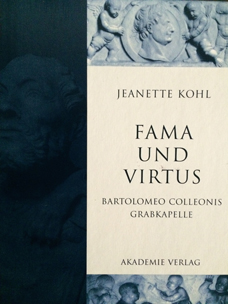 “In sum, this is by far the most useful study of the Colleoni Chapel and the most thorough, insightful study ever done on the iconography of a Lombard Renaissance sculptural monument.” Charles Morscheck in: Journal of the Society of Architectural Historians JSAH, 67/2, June 2008 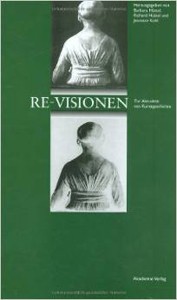