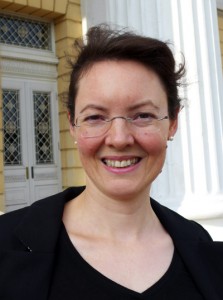 Wattolik is a researcher and lecturer at Friedrich-Alexander University Erlangen-Nüremberg. Her research focuses on artistic and media-based strategies of image generation and its theory in the 19th and 20th centuries, with a special focus on photography, experimental film and video art. She completed her habilitation (postdoctoral studies) in 2014. Her manuscript on “Time and Form: Modes of Reflection in Film and Video Art” was named one of the best habilitation theses by her home university. Her doctoral thesis, completed in 2005, reflected on parody as a term and its application to early comic paintings by Roy Lichtenstein.