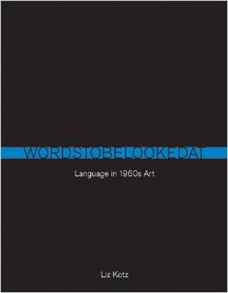 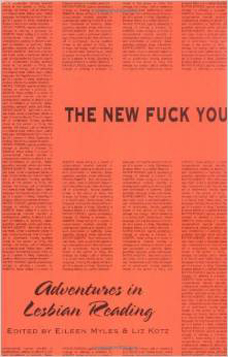 Borrowing its name from the notorious ’60s Ed Sanders magazine, Fuck You: A Magazine of the Arts, the editors have figured a way to rehone its countercultural and frictional stance with style and aplomb. A unique and provocative anthology of lesbian writing, guaranteed to soothe the soulful and savage the soulless. Includes Adele Bertei, Holly Hughes, Sapphire, Laurie Weeks, and many more.