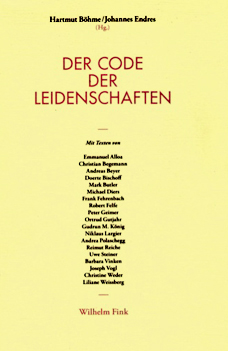 The book contains contributions from scholars from literary, visual and media studies, history, the social sciences, philosophy, anthropology, psychoanalysis, and fashion history. It is the first to focus on the role of fetishism in the arts and their relevance for the discourse on fetishism. Fetishism is a key phenomenon of modern societies. It not only influences religious and mental dispositions but also libidinous object relations in consumerism and mass culture. The contributions thus focus on fetishism as a cultural ‘index fossil’ and pursue its traces into the fields of force between artists, works, collections, art reception, and beyond. In doing so, the book traces back present cultures of fetishism in art, media, and economy to the origin of fetishism as an intercultural and colonialist concept in the 18th century.